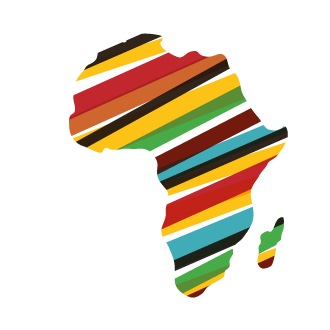 Africa is the world's second-largest and second-most populous continent, after Asia. At about 30.3 million km² including adjacent islands, it covers 6% of Earth's total surface area and 20% of its land area. With 1.3 billion people as of 2018, it accounts for about 16% of the world's human population.

Afrikapi, Your business gateway to Africa.